Hoffenheim midfielder Boris Vukcevic is in an induced coma in a Heidelberg clinic after receiving “life-threatening” injuries in a road accident on Friday. The 22-year-old's car was involved in a collision with a lorry on a main road not far from the club's training ground in Sinsheim.

Vukcevic was airlifted to hospital after receiving life-threatening head injuries, according to a statement from the Bundesliga club. He underwent surgery immediately upon arrival at the clinic and is reported to be in a "critical condition" with no prognosis for recovery.

Vukcevic has been a regular in the Hoffenheim side since making his debut in May 2009, playing a total of 78 times, and he has also been capped by Germany's under-21s. "This news has shaken us," said Hoffenheim's general manager Andreas Muller. "The team, the coach and everybody here are shocked. Our thoughts are with Boris and his family."

Hoffenheim are due to play Augsburg in the Bundesliga today.           (Press Association)

UPDATE: 08/10/12
Hospital doctors say Boris is still in a coma and his condition remains critical although he has shown signs of stabilising.

UPDATE: 12/11/12 (Reuters) - Hoffenheim midfielder Boris Vukcevic, who sustained severe injuries in a car crash in September, has awoken from a coma after eight weeks, the Bundesliga club said on Friday. The 22-year-old diabetic, who crashed head-on into a truck after his blood sugar apparently dropped according to police, is conscious for several hours a day and can communicate with his family.

"We are extremely happy that Boris is continuously improving," Hoffenheim manager Andreas Mueller said in a club statement. We are thinking of him every day and we, the players, his team mates would like to visit him. But that is secondary. He now has to have the best conditions to recover." 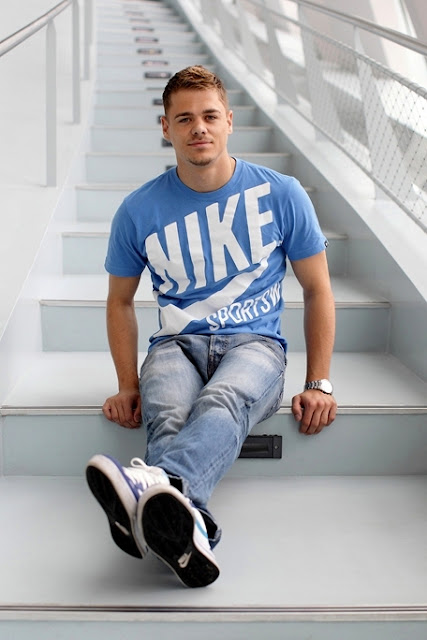 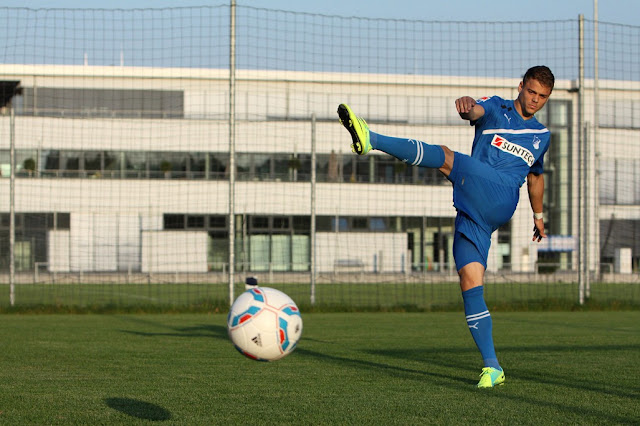 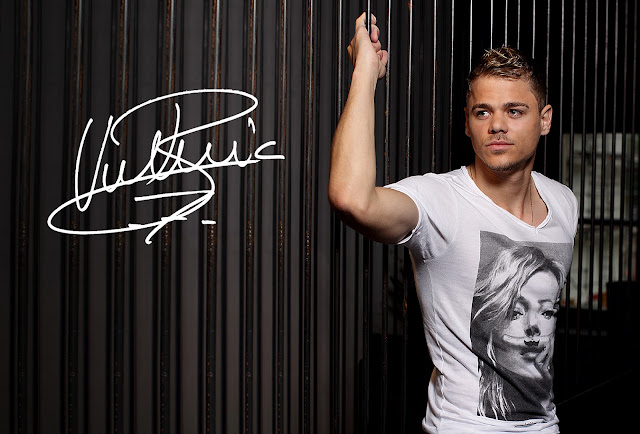 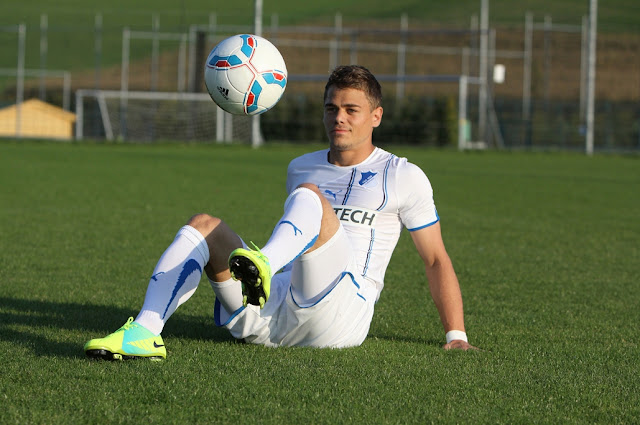 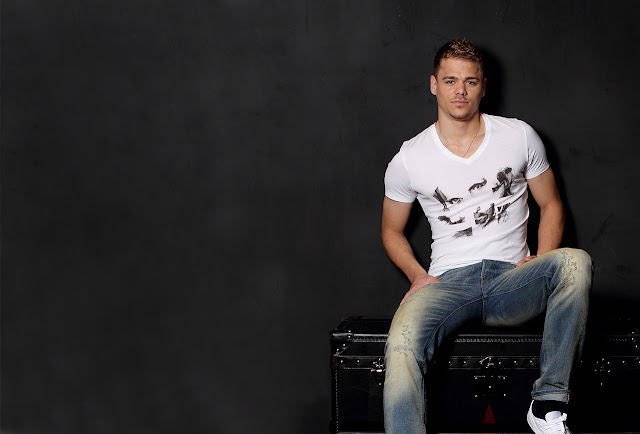 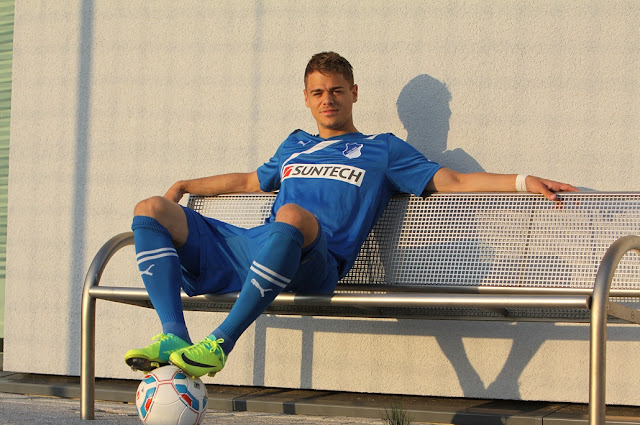