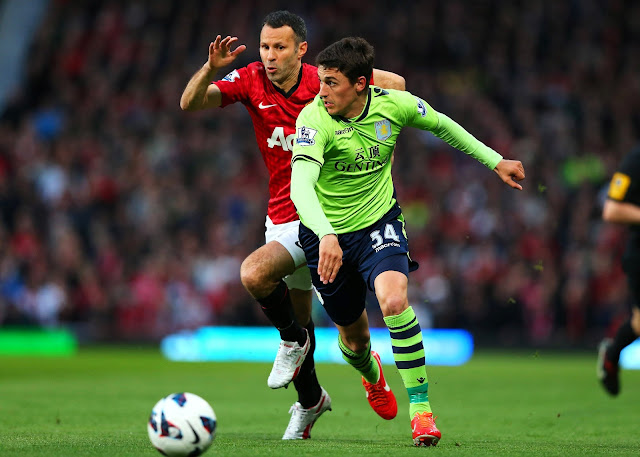 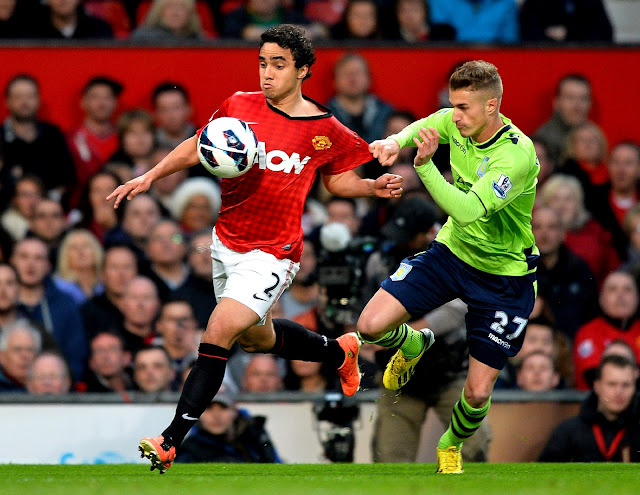 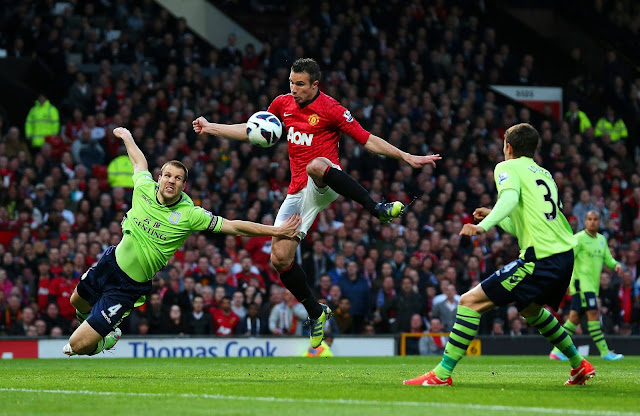 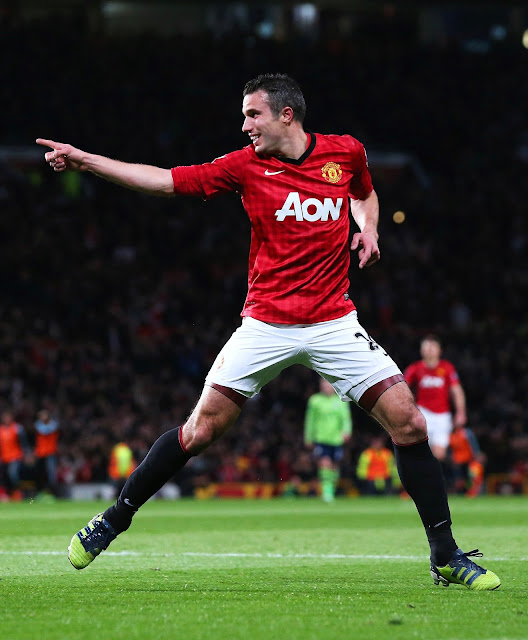 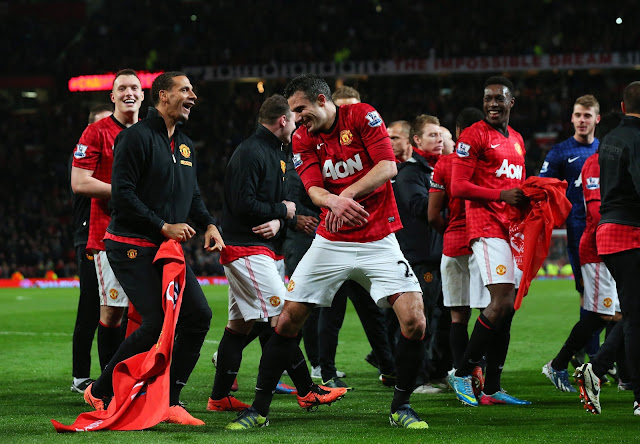 Rio 'they call me the joker' Ferdinand thought it would be hilarious to try and pull down Robin van Persie's shorts, not knowing the latter would hilariously break out into a Liza Minnelli soft shoe shuffle right there in front of him. Luckily, Wayne Rooney was on hand to explain the hilarious episode to his team-mates. Phil Jones, meanwhile, wondered if the cameraman had managed to capture this moment of hilarity on film for the whole nation to enjoy. Hilariously, he had!
Posted by planetpmc at 00:20