Chelsea have reached an agreement over the signing of the midfielder Marco van Ginkel from Vitesse Arnhem. The 20-year-old, who played for Holland in this year's European Under-21 Championships having made his senior debut last year, has two years remaining on his contract with the Eredivisie club and will reportedly cost £8m. 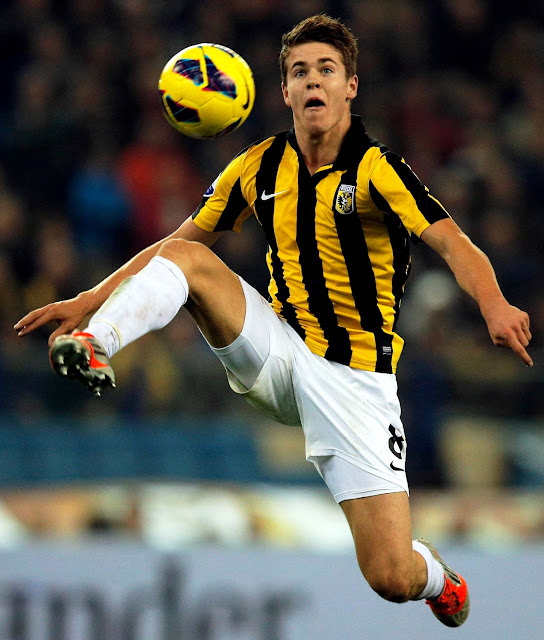 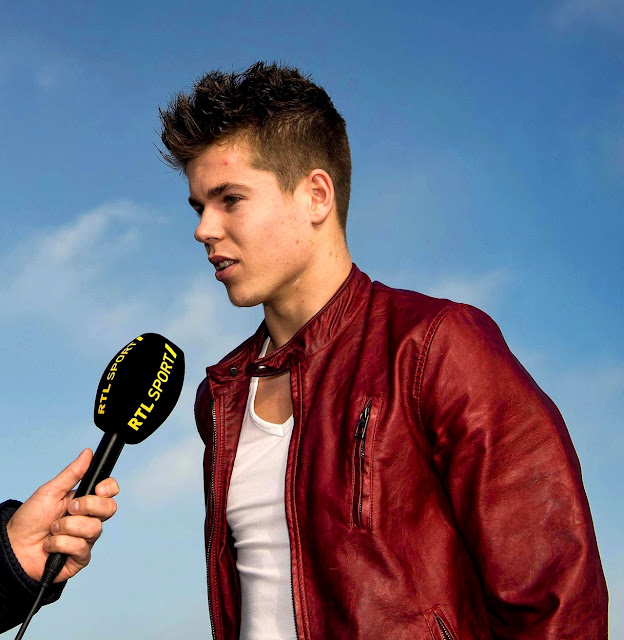 A short statement on Chelsea's website said: "Chelsea Football Club and Vitesse Arnhem have reached an agreement for the transfer of Marco van Ginkel. The player will join Chelsea subject to a medical, agreement of personal terms and legal documentation."

Van Ginkel has come up through the ranks at Vitesse, making his senior debut in 2010 and establishing himself as a regular in the starting line-up last season.
Posted by planetpmc at 10:10